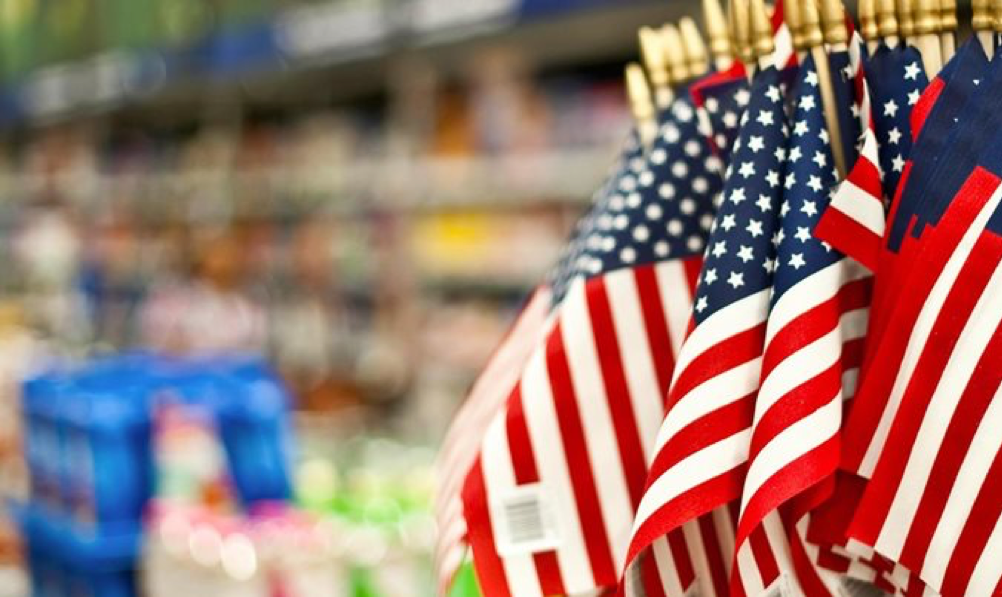 The US slope curve, or the differential between government rates in ten and two-year maturities, has always been considered one of the main indicators to understand what phase of the economic cycle we were in. To be more precise, the good forecasting capacity was found over time when the indicator reached values ​​close to zero or negative (10y – 2y slightly positive or less than zero) because, historically, these moments have often marked an imminent recessive phase. It is the monetary policy adopted by the central bank that affects the rate differential. The Fed, in the different phases of the economic cycle, by lowering and raising interest rates, “controls” the short part of the curve (read the two years) and then, the effect of its action reverberates on the long part (read ten years). In particular, the transition from an expansive to a restrictive phase proportionally affects the short part more (here we go from a very low rate, usually close to zero) than the long part. This is how the differential goes from being very large (expansion phase) to falling close to zero or even reaching negative values ​​(restrictive phase).

Below I show a chart with the trend of the differential in question (in basis points) over the last thirty years (blue line). The indicator has assumed negative or close to zero values ​​approximately 3/6 months before the last three recessions: that of 2000, 2007 and 2020 (highlighted by the three red circles). Today the indicator is about + 10bps and in the course of 2022 we have also touched negative values ​​(last orange circle on the right). 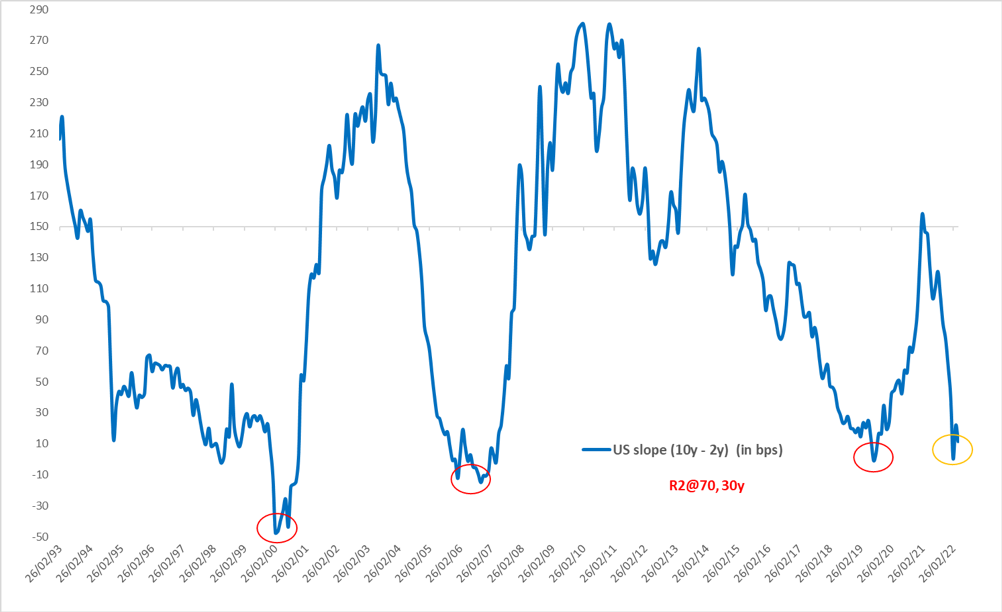 Is this indicator warning us of a future recession? But above all, how do we combine it with the trend of the real economy? For example, with consumer behavior? In the end, it is the latter who, with their spending or savings decisions, influence the future economic phase.

There is a well-known index that analyzes the behavior of american consumers called the Consumer Confidence Index (US Conference Board Consumer Index). I would like to use it with a twofold purpose: the first is to verify the predictive capacity of the 10yr and 2yr interest rate differential of the US government curve; the second is to show how american consumer behavior influences the business cycle.

The Consumer Confidence Index is a monthly survey that outlines the attitudes and behaviors of american consumers and is composed of two sub-indices: one that reports the current conditions of the consumer (The Present Situation Index) and one that highlights their expectations (The Expectation Index) : what the consumer expects in the near future (we talk about the classic perspectives). In the following chart I compare the differential between the long and short parts of the US government curve (10y – 2y on the left scale) with the delta between consumer expectations and their current conditions (yellow series on the right scale). 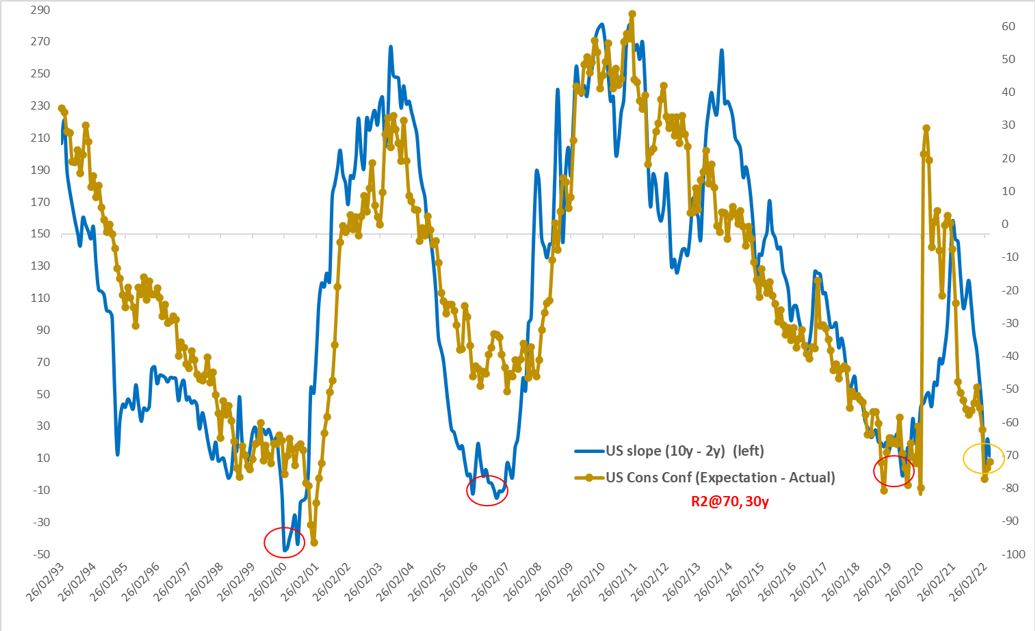 As can be seen from the chart, an almost flat curve, an indicator used to signal an imminent recessive phase, follows, with a high correlation (R2 @ 70), the differential between future conditions (The Expectation Index) and current ones (The Present Situation Index) on the right-hand scale with a negative value of -70 today. The – 70 means that the expectations that the consumer has for the future are significantly lower than the conditions he is experiencing today. To tell the truth, the financial markets for months with their declines already “reflect” this perspective. Yes, because, as everyone knows, the financial markets buy the future and not the present. Their fall today marks a slowdown, but probably does not price a full-blown recession. Therefore, the battle between the Fed and inflation will inevitably affect the prospects and expectations of consumers, the rate curve and, above all, the future returns of financial assets. If inflation is in the final phase of its path (so we are close to the peak) the Fed’s task will be relatively easier as the expected rates’ increases will not have to be added by others (perhaps remove some of those already priced) and at this point a soft landing may be the most likely scenario. Conversely, if inflation is not at the end of its course, the fight that the Fed is waging will be tougher and longer than expected and will likely lead to further increases in interest rates (not yet priced) that will make the risk of a hard landing increasingly probable. 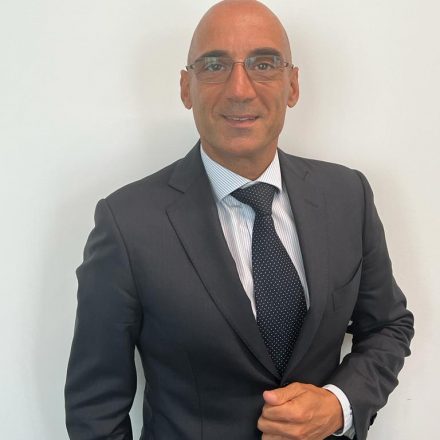 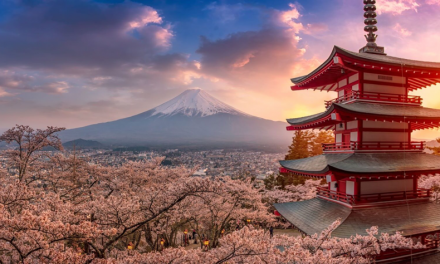 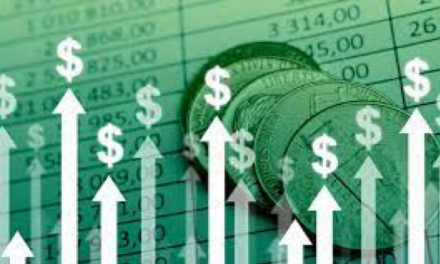 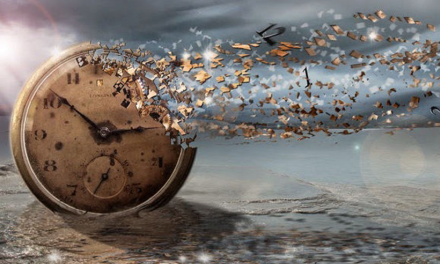 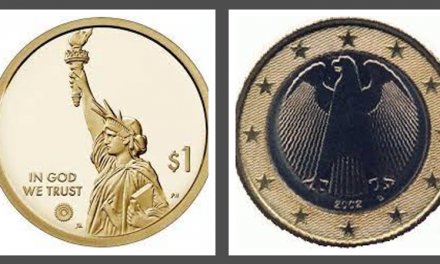