Hawkish or dovish? Is the FED really changing its monetary policy? 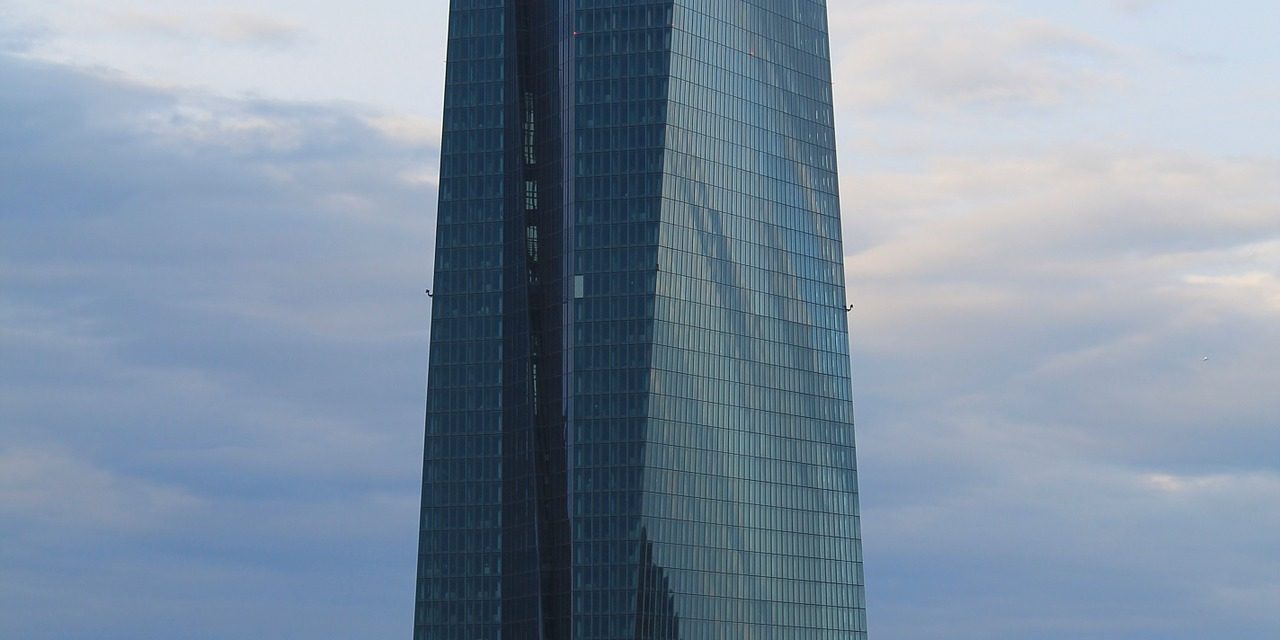 Yes, we know that. The unemployment rate in the USA has reached an historic low level; inflation gauge is at 2,5%, and even if core inflation is stable and the bond market is not signaling a great alarm nobody seems to doubt that the FED will rise quietly the interest rates during this year (two increases more probable than three, say the pundits). Trump’s fiscal policy could speed up growth and inflation expectations.

Actually, the Treasury Yield Curve (see figure below) is reflecting the situation: since the first (after the crisis blast) FED interest rate increase in December 2015, we experienced a parallel shift upwards in the yield curve. 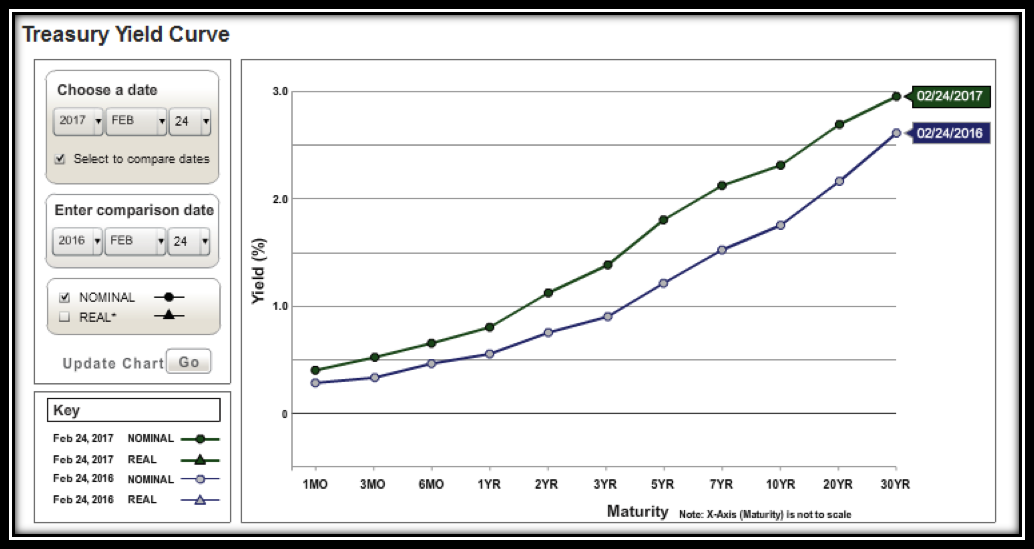 Source: US Department of the Treasury.

So what? Are we really witnessing the end of unconventional monetary policy and the return to a normal scenario (in which central banks do what they used to do, i. e. simply rising and lowering short term interest rates) or should we expect a new normal scenario (in which central banks maintain an easy stance)? Credit Suisse, in a recent report entitled “The future of Monetary Policy” (find the link at www.contemplata.it) try to give an answer.

Surely, if we think of a “back to normal scenario”, we should expect to see two things: first, a gradual and significant interest rates increase, which is far from happening outside the USA (in Europe we’ve got a sort of tapering beginning, but ECB deposit rate is still negative). And also in the USA, notwithstanding the last December move of the FED, we are very distant from the pre-crisis levels (see chart below)

But there is a second turning point, which nobody seems to forecast in the near future. And it’s related to the astronomic level of Central Banks’ balance sheets, ballooned from QE to QE in the course of time. Just to give you an idea, the figure below (taken from an article by Rich Miller – Yellen Sets High Hurdle for Reducing Fed’s Massive Bond Holdings, Bloomberg, February 15, 2017) indicates that notwithstanding the tapering and the definitive end of QE, Fed’s balance sheet stands at 4.5 $ Trillion; or, put differently, more than Japan GDP (estimated at 4.383 $ Trillion, end 2015. World Bank Data).

As the Chair Janet Yellen told recently to the Senate Banking Committee, the FED wants to reach adequate high levels of interest rate before starting to reduce its balance sheet. In simple terms, this means that a liquidity wave will flow through markets and the economy for a long time yet. Not a very hawkish approach, don’t you think? 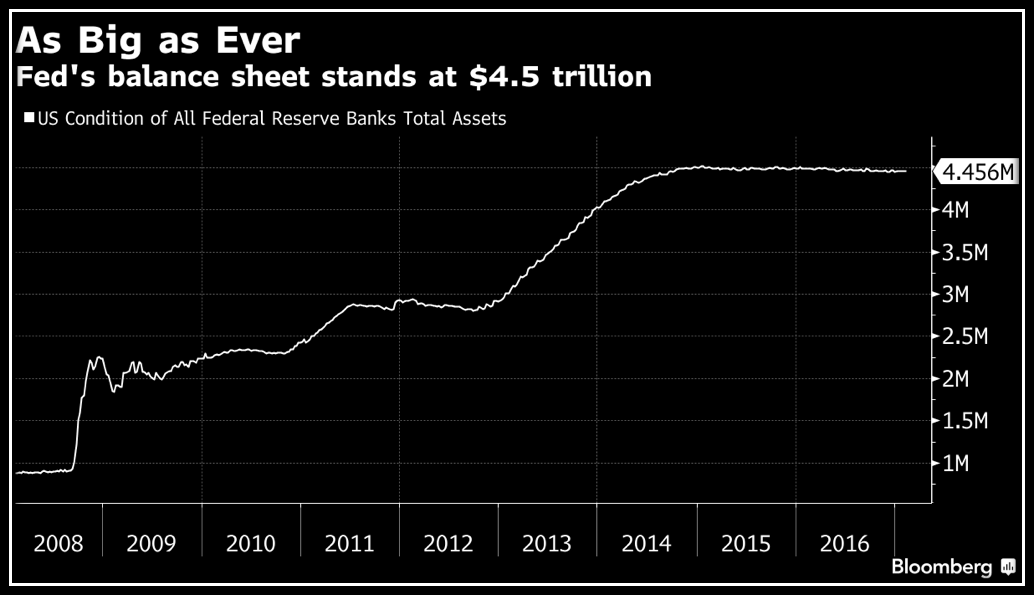 A similar problem will be faced soon or later (or later later) by the ECB. Terribly late in implementing a reasonable QE, ECB has augmented in recent years the purchase of different kind of bonds (government bonds, corporate bonds and ABS too), and is still buying 80 billions euro a moth (60 billions euro from April). The table below reports the amount of government bonds accumulated by the European Central Bank through, the so-called Public Sector Purchase Programme.

It’s easy to understand the difficult task ECB will have to tackle in the moment it will decide to dismantle its portfolio; without the support of the ECB purchases, and probably in a higher interest rates environment, would some countries such as Italy and Portugal be able to refinance their huge debt? It could be not.

Long life to the doves then. 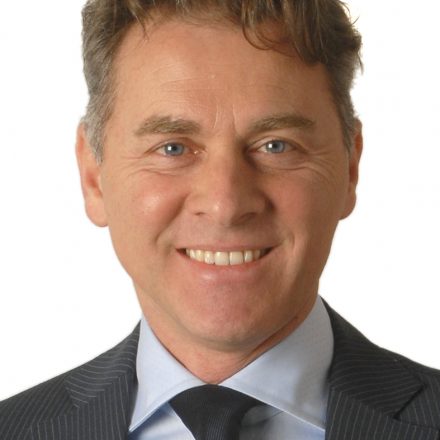 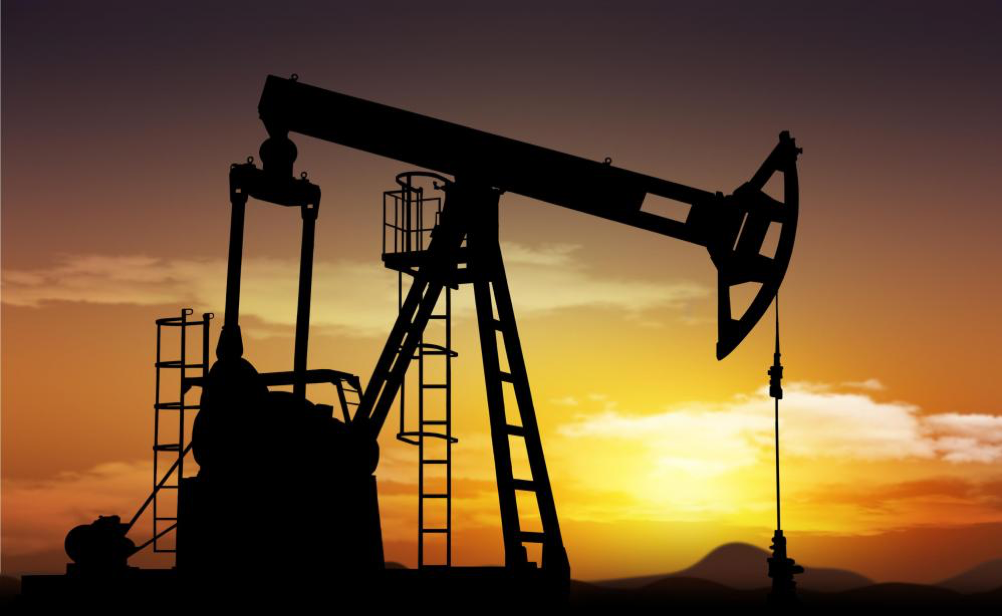 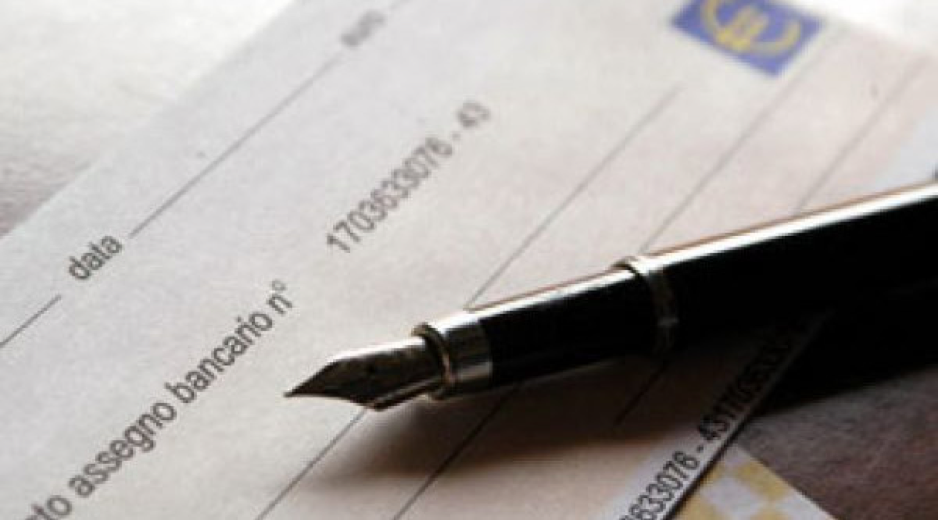 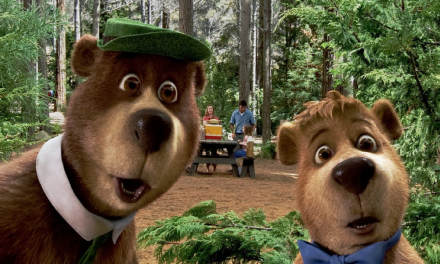 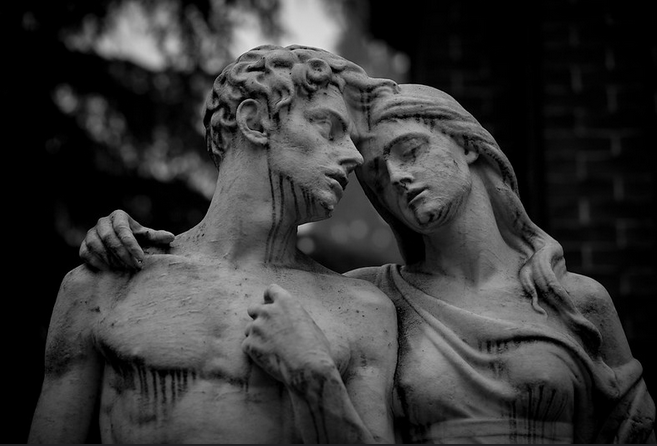